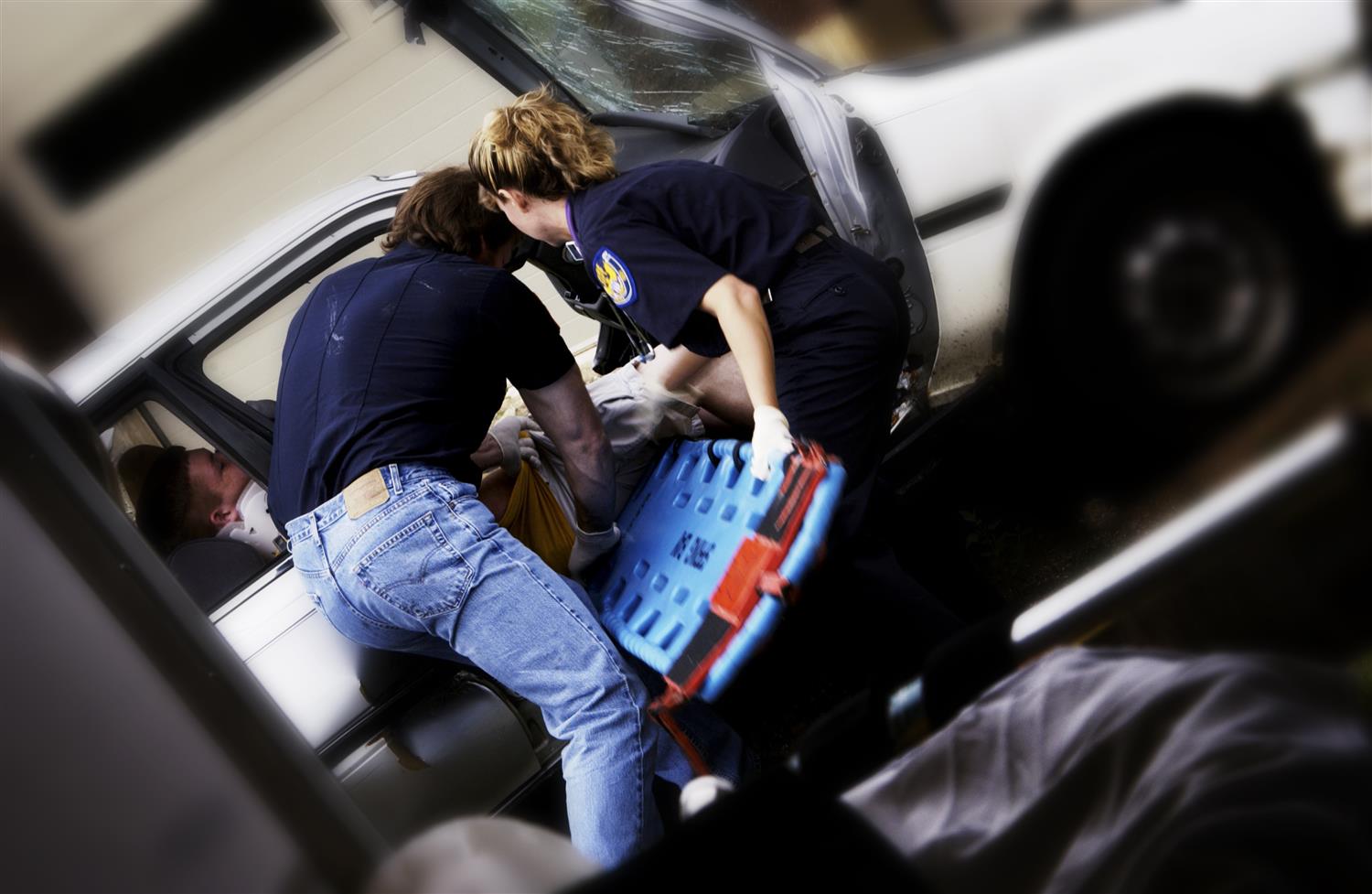 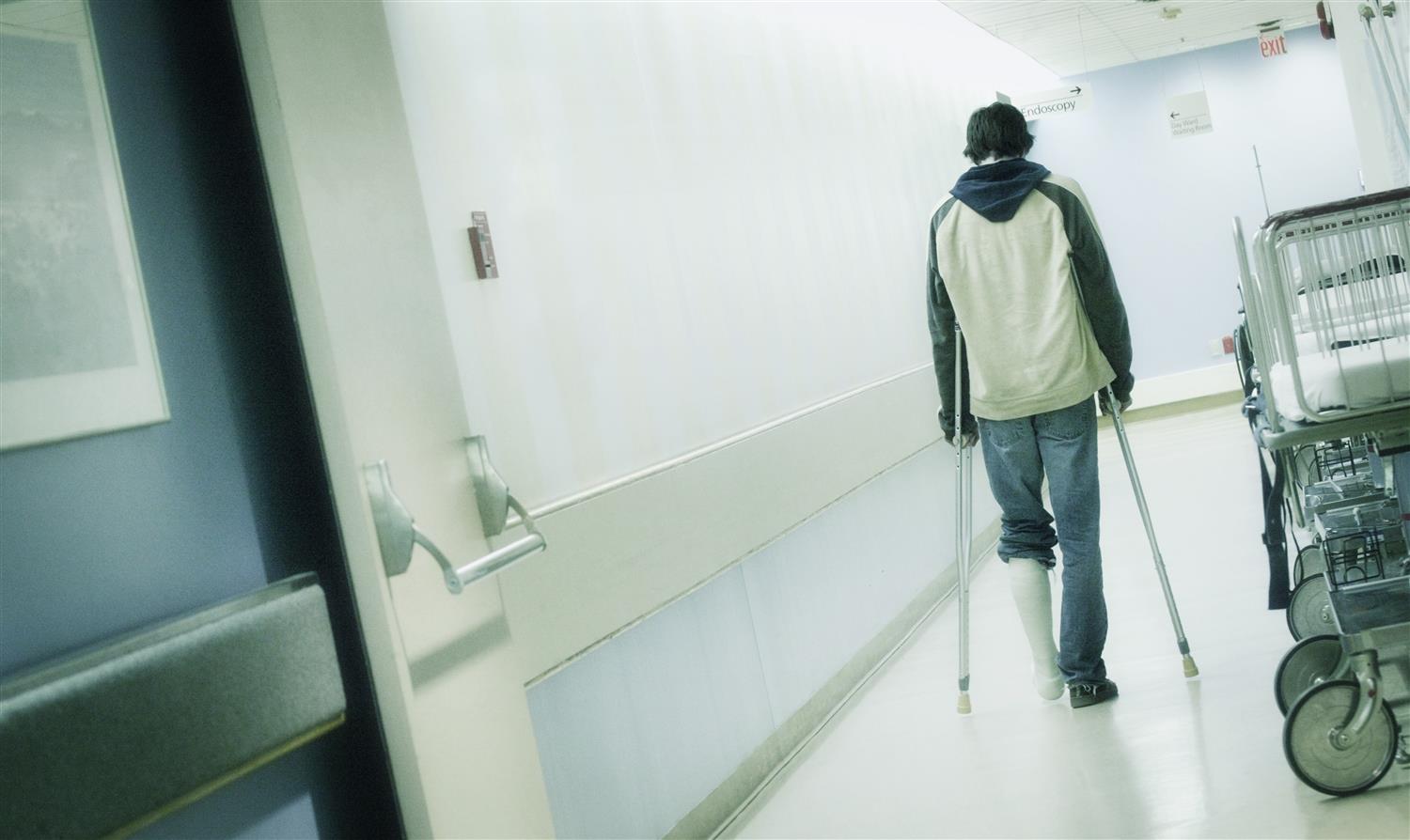 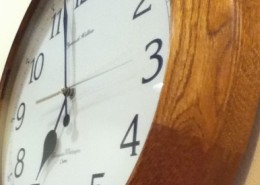 February 25, 2015
Believe it or not, the legal process can be as much of a pain…
END_OF_DOCUMENT_TOKEN_TO_BE_REPLACED 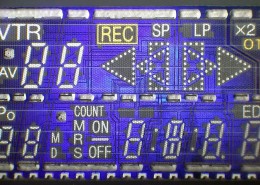 January 19, 2015
So, you were in an accident and it wasn’t your fault? Whether…
END_OF_DOCUMENT_TOKEN_TO_BE_REPLACED 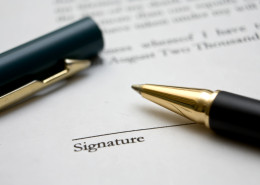 January 19, 2015
Did you know worker compensation awards and settlements are protected…
END_OF_DOCUMENT_TOKEN_TO_BE_REPLACED